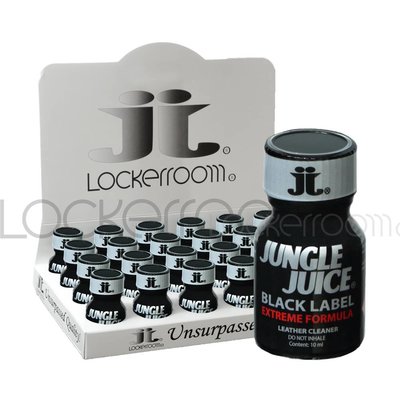 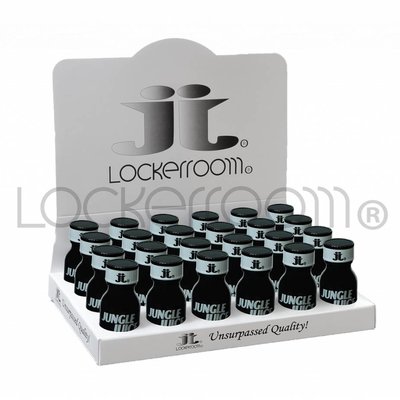 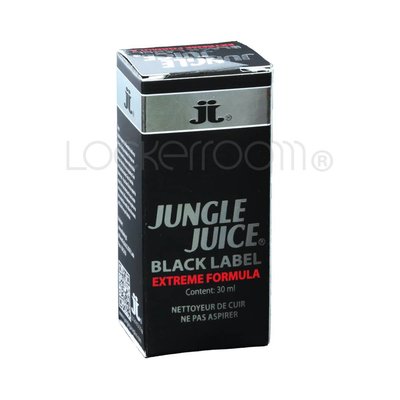 The use of this stimulant has increased enormously in recent years. Many people still wonder what it is and what you can do with it. Poppers is a synthetic substance and is produced in a laboratory. The name "Poppers" refers to the sound that is made when opening capsules containing the active substance. Nowadays Poppers are mainly supplied in small bottles. The bottles contain a very liquid substance, which evaporates at room temperature. It is therefore important to store these bottles in very cool places. Refrigerators or freezers are the ideal place for this.

What are the best poppers?

Over the years the amount of poppers product has increased significantly. More and more manufacturers have joined the poppers market and are competing within this market. However there are a few examples which can be characterised as the best poppers available.

One of the most well-known types of poppers is known as Amsterdam Poppers. You might think that these poppers come from the Netherlands, but appearances can be deceptive! These poppers do not come from the Netherlands at all, but are instead produced in Canada by the manufacturer Locker Room. Locker Room has been a market leader in poppers since the 70s and 80s. They also know how to renew many existing formulas! Amongst others, The Real Amsterdam, Amsterdam Platinum, Retro and Amsterdam Black are made by Locker Room.

Are you looking for poppers with more flavour, which together provide more effects? Then Jungle Juice Platinum could be the right choice for you. Not only do these poppers provide lust-inducing feelings, but they also have a unique aroma. This combination makes the experience more intense after sniffing these poppers.

What are Poppers made of?

How long do Poppers last?

The liquid in Poppers can be sniffed through the damp, and this can produce a number of different effects. Examples are increased relaxation throughout the body and in the intimate areas. But also an increased heart rate and a reduction in blood pressure are among the effects. These effects are short-lived and disappear again after a few minutes. Moreover, these effects can cause dangers and therefore it is not recommended to consume this substance. We recommend the use of this substance for research purposes only.

Poppers have been around for a long time, but have only been known to the general public for the last 10-20 years. Before that it was mainly a stimulant used in an underground atmosphere, where gay sex clubs were an important venue. This is due to the effect that Poppers has on the anus. Poppers relaxes the area around the anus and makes it easier to have anal sex. Poppers were used extensively not only in this community, but also in the entire sex community. According to the users, the use of Poppers made the sex experience more intense and pleasurable, and made it easier to have sex.

Are Poppers bad for you?

The use of Poppers is strongly discouraged and with good reason. The chemicals in the stimulant can cause various complications. Amongst other things, it can make your heart beat very slow. Poppers are dangerous and can also cause headaches, nervous tension and a drop in blood pressure. All of these effects can cause short term and long term problems. In addition, the substance can cause you to vomit. In short, use poppers only to help research their effects.

On this website, we sell poppers and aromas in bulk. Perfect for bulk buying and for companies who want to replenish their stock. The prices are very friendly, can you find it cheaper somewhere else? Please let us know. We have divided our poppers into three categories: small, medium and large. The poppers small start from 10ml in boxes of 18 to 24 pieces. The medium poppers have a content of 15ml and are sold per 24 pieces. The large poppers range from 24ml to 30ml and are sold in boxes of 12 to 24 poppers.